I am one of those who thinks that comparisons are hateful, but I also believe that replicating success stories in our life or society to achieve an end is wise. Especially if that goal is to achieve that the Spanish population has a healthy and balanced diet, which helps to reduce the rates of overweight and obesity , being one of the developed countries with the lowest obesity rate in the world. Same as japan. 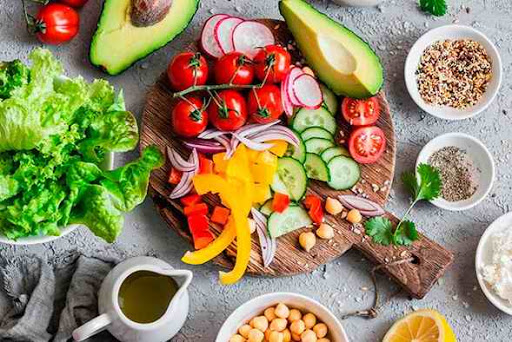 But first, let’s put ourselves in context a bit.

To better visualize the scenario, I show you the data published by the WHO in 2016 on the percentages of overweight and obesity in some countries:

As you can see, Japan’s difference on this issue is overwhelming! Or rather the overwhelming figures come to be those of the US and Spain?  I’d better leave it to your discretion.

What is most striking about these figures is the level of development that Japan has in relation to other countries that were positioned at the top of the list, considering that the rest suffer from poverty, insecurity and hunger.

To Caesar what is Caesar’s.

I truly believe that these success stories are worth acknowledging and, beyond that, worthy of replicating! I know many will think: “Japan is culturally very different from Spain. What does this Swede say? ” But on policy issues, and especially on health issues, there are several things that I think we can learn from this interesting country, which will help make Spain even better.

Enough of the detours then! I tell you its ‘secrets’ for success.

Legislation ‘in every way’ helps to maintain a healthy and balanced diet.

The Japanese government decided to take charge of the matter since 2000, through a health campaign in which it gave priority to eating habits, physical activity, medical check-ups, and the reduction of tobacco consumption .

Basic and deadly! Direct attack on the origin of all evil.

Shokuiku Law. Approach to childhood as a KEY to achieve a healthy and balanced diet.

I know, probably the name of this law does not tell you much, but in Spanish it means something like food education. And basically seeks to reinforce education by laying the foundations of good nutrition, both before and during the school phase .

And, why wait until we are adults and develop a disease to learn to eat properly? Why wait for our children to grow up and go through the process of changing habits that many of us have gone through –which is not at all easy by the way–-, when we can make their work easier teaching them from a young age to have a healthy and balanced diet? I leave it up to you.

Japan has already realized the importance of addressing this VITAL stage, so it has established protocols in schools where nutritionists are directly teaching the students. children on food and nutrition . Additionally, they delve into education about the food chain , giving students more information about the origin and production of food.

The menu in schools is governed by compliance with nutritional specifications established by experts in the area, adapted to the needs of each group of age.

They involve students in the preparation and distribution of meals in schools , which allows children to become better acquainted with food, encouraging them to consume what that they are served.

Also, There are NO food vending machines , which helps them eat what they are served, and helps reduce consumption of processed foods rich in sugars, which are usually the ones that are most available in this type of machine. Fabulous! Right?

Starting to adopt these measures in our children’s schools would not be a bad thing! Remember that the increase in weight in the first years of life increases the risk of chronic diseases at an early age .

“Metabo” law. Because adults must also follow the rules.

This Law created by the Government and whose name comes from metabolism seeks to monitor the waist circumference of adults between 40 and 75 years old , encouraging private organizations to carry out an annual evaluation session for their collaborators.

Let us remember that increasing this measure is associated with a higher risk of developing chronic diseases such as cardiovascular diseases, cancer and diabetes; so the same WHO recommends that this circumference does not exceed 80 cm. for women and 94 cm. for men.

Likewise, private companies also commit to the project by encouraging employees with any health risk to participate in sessions or help programs, promote rest for exercise, and encourage an active lifestyle.

Wonderful way to see how the public and private sectors can work together for the greater good! 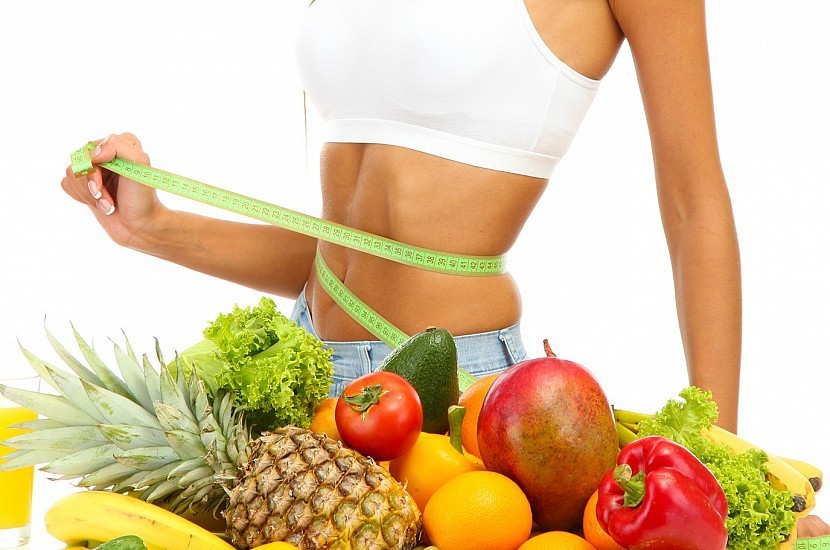 Of course legislation is important, but we cannot ignore nothing more and nothing less than the influence of an ancient culture. The culinary tradition of Japan is based on the consumption of fresh and natural products (many Japanese have small gardens), a low consumption of processed foods – although I must say at this point that I do not agree with their consumption of rice – , and small portions accompanied by lots of vegetables (3). All of which has allowed them to achieve a healthy and balanced diet.

And in Spain, are we already starting?

When I found out more about the policies that have been established in Spain in this regard, I confess that I had mixed feelings. Although I was happy to see programs related to addressing the aspects I mentioned before (many of which are within the NAOS Strategy, whose acronym stands for Nutrition, Physical Activity and Prevention of Obesity), are not connected to each other, since it is coordinated in an isolated way with the autonomous communities, the local administration, and some economic operators and social agents; Therefore, I consider that its impact is less than if it were a single and consolidated strategy at the national level (6).

I did not find representative and impact figures that suggest that the projections made will be reversed for the year 2030, where the cases of excess weight will exceed 27 million people a year ; This is a worrying figure if it is also considered that for 2016, there were already 24 million cases in Spain (7).

Don’t forget either that, unlike in Japan, at the food level, we are not helping each other much! The consumption of fast foods, processed foods, sugary drinks, and other unhealthy products has been increasing ; also reducing the consumption of fruits and vegetables. All of which takes us away from a concept of a healthy and balanced diet.

Beyond the NAOS programs, already well known (5), I am going to mention two initiatives that are not so well known, but which have caught my attention:

Social project promoted by ARVI (Cooperativa de Armadores de Pesca del Puerto de Vigo) since 2017, and that seeks to incorporate Nutrition Education as a MANDATORY subject in the plans of Primary and Secondary Education studies through a Basic Law . With this, they seek to obtain results similar to those of Japan in the Spanish population.

16 associations from the primary sector, some food companies, European chefs, consumers and parents of students have already joined the initiative (8). In fact, at the end of last year, the project leaders met with Dr. Kayo Kurotani, head of the Shokuiku Section.

Vending machines and Cafeterias in schools and hospitals.

I have nothing against the practicality of vending machines, but unfortunately, they have been mined with processed products, full of sugar and that only provide empty calories. The same with many cafes, bars and restaurants located in schools and health institutions, where a large part of their product offering is based on sugary drinks and pastries.

In this sense, the Government Council of the Balearic Islands prohibited the sale of pastries and sugary drinks in schools and hospitals in the area . An initiative that, in my opinion, should be transferred to the whole country!

Although currently Spain is the second country with the highest life expectancy , only behind Japan – a recognition that we cannot fail to To mention, not everything is bad! -, we must consider how that quality of life is affected if it is associated with risk factors such as overweight, obesity, cardiovascular diseases, smoking, and cancer … Many of the diseases that They affect our population today, and they greatly damage the quality of life, beyond the number of years a person can live.